“We are stardust….We are billion year old carbon” – Woodstock, CSNY

I took a little writing break, my friends.

We’re coming on winter in the U.S. Well, actually, in Colorado we’re in one of our notorious “atmospheric mood swing” seasons. It’s one big game of weather roulette. (“Ah, it’s 72 and sunny, glorious weather! What…what the? Wait…why is it SNOWING?? 22 degrees? WTF.”)

And since winter IS coming, and Jon Snow apparently isn’t showing up along with it, I decided I needed an electric fireplace…so the REAL reason for the blogging break is I’ve been locked in my condo trying to decipher the assembly instructions for the last four weeks. 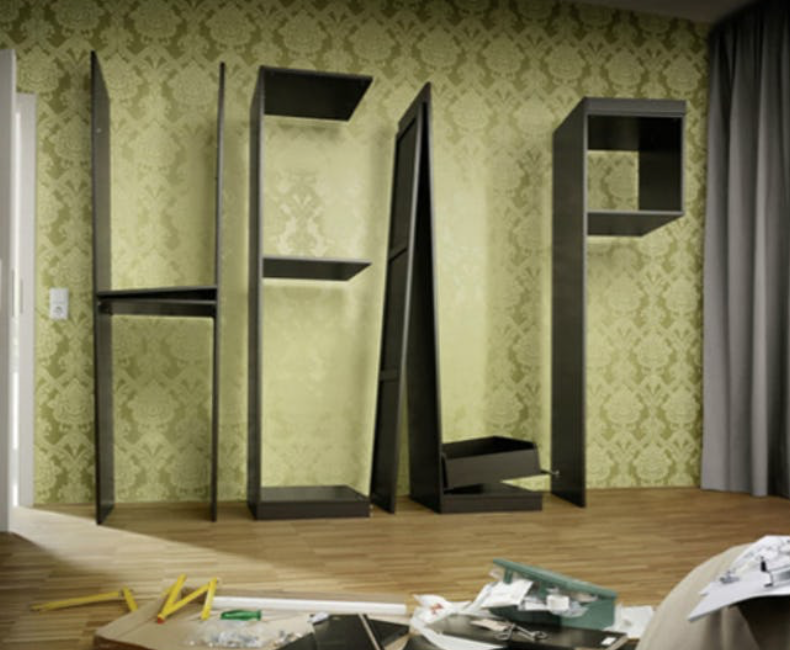 Back to seasons. Watch the seasons, and you learn all you need to know about life.

Everything in nature ebbs and flows, contracts and expands. And does so in its own time.

A block I see with clients, hell, with all humans, is we often default to assuming any “season” is permanent. Or rather that we should be in ANY state permanently with no fluctuation. This is not only unreasonable but a recipe for disappointment.

“We are stardust”, a favorite song observes.

We are part of the natural order of this world, inextricable from it, though we so often forget that we ARE “billion year old carbon”. We have seasons, too. Whether it’s the obvious seasons like the birth of a child, the transition into a new life stage, or grieving a loss, or more subtle internal seasons.

I used to fight like hell against my seasons (especially winter….metaphorical or otherwise).

I have been in a season of profound personal growth for the last year. And, as I’ve shared recently, these last few months have brought a season of grief and healing. Part of the healing process is cocooning for a period. Quiet introspection. Caring for yourself. Slowly individuating from your experience. Unpacking lessons. Drawing inward. Contracting. Winter.

This time, I’ve allowed that season to be what it is. When you allow your seasons to be what they are, and learn to honor each season for what it is, whatever it brings, flow WITH it rather than fighting against it, therein lies true power and peace.

Knowing that the balance of Yin and Yang is universal and transcends our fixed ideals of what “should” be, and accepting our lives will pass through cycles and seasons is a powerful shift.

No season lasts forever. Show up to your seasons with curiosity, with acceptance, with appreciation. Even the most challenging seasons bring a lesson, a gift. Yes, sometimes you have to look really, REALLY hard. But it’s there.

What season are you in?